Save $229 on Every Window, $749 on Every Door! Ends January 31. Special Savings and Special Financing
Schedule a Free Consultation
x
A note to our homeowners about the coronavirus. Your health and safety is our first priority. Virtual Consultations Available 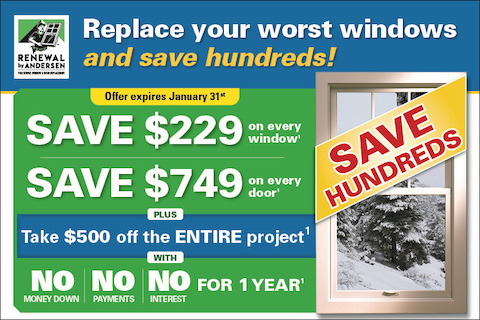 Once the weather starts to warm up, people will start coming outside because they are tired of being stuck indoors for so long. Unfortunately, this also means that some people need to get some mischievousness out.

Here are some tips on how to get your home windows back to the way they were, before those being mischievous visited.

Eggs are a prankster’s favored weapon. They are easy to get, they are cheap, and they can be thrown quickly from a distance; which cuts down the chance of getting caught. There is also just something about how eggs splatter and break that is so satisfying.

For you though, once the egg has been broken on your home the clock starts ticking on the amount of damage that will be done. The faster you can clean it off the better. Because dried eggs are hard to clean off, they eat away at the paint on the window frame and siding, and could possibly cause permanent damage to the glass (called etching).

How to Clean Up Egged Windows Yourself

First, try to get as much of the egg off as possible before actually cleaning. Spraying the egged area with water will help to remove egg that is not quite dried on yet and will also soften up the dried stuff.

Second, use a towel to collect as much of the loose egg as possible. Don’t spread it around though, the towel is used more to collect the egg and the shells in order to remove them. To do this, surround the area with the towel, bring the towel together, and then lift the mess off.

If the egg has already dried on, use a squeegee or a window scraper to remove the egg from the window after you have softened it with water.

Once all the egg is gone, clean the window with a vinegar/water solution and you are finished.

If you want the egg cleaned up faster, with less work on your part, rent a pressure washer to clean the egg off and clean your windows at the same time. Just not with so much pressure that you end up breaking the glass.

Better yet, hire a company that specializes in cleaning windows to take care of the mess for you.