Buy One Window, Patio Door, or Entry Door, Get One 50% Off! Plus Special Financing!
Schedule a Free Consultation
x
A note to our homeowners about the coronavirus. Your health and safety is our first priority. Virtual Consultations Available 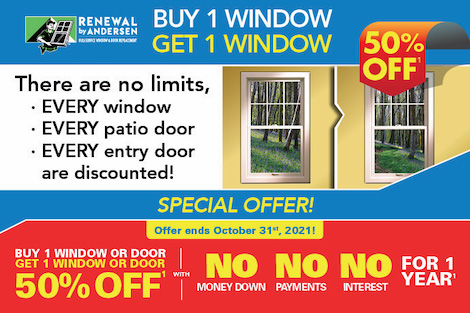 The Cape Cod home is another one of the more popular architectural designs that many people are familiar with.  Unlike the Victorian home, the original Cape Cod is one of simplicity and necessity.  There are usually no embellishments, no porches and never any turrets with these types of homes.  Cape Cod style homes were also built for a much longer period of time than the Victorian homes also, with the building period starting in the 1600s and continuing until the 1950s.

History of the Cape Cod

Jackie Craven from about.com shared the interesting history of the Cape Cod home on her architecture page and we wanted to share it with you:

“The first Cape Cod style homes were built by English colonists who came to America in the late 17th century. They modeled their homes after the half-timbered houses of England, but adapted the style to the stormy New England weather. Over a few generations, a modest, one- to one-and-a-half-story house with wooden shutters emerged. Reverend Timothy Dwight, a president of Yale University, is credited with recognizing these houses as a class and coining the term “Cape Cod.”

Much later, in the late 1800s and early 1900s, a renewed interest in America’s past inspired a variety of Colonial Revival styles. Colonial Revival Cape Cod houses became especially popular during the 1930s.

After World War II, the architect Royal Barry Willis promoted the Cape Cod style for small homes in suburban developments throughout the USA. Inexpensive and mass-produced, these 1,000-square-foot houses filled a need for the rush of soldiers returning from the war. In New York’s famous Levittown housing development, factories churned out as many as thirty 4-bedroom Cape Cod houses in a single day.”

The original Cape Cod Style home is also known as the Colonial-era Cape Cod because it was started in America with the colonists.  The Colonial Cape Cod was known for:

Over the centuries the Cape Cod has continued to develop, and with the way that modern Americans like to dress everything up, the simplicity of these homes disappeared.  They were replaced with fancier architecture that was built upon the basics of the Cape Cod design, but was mixed in with other styles as well.

On some of the modern Cape Cod houses you will find: